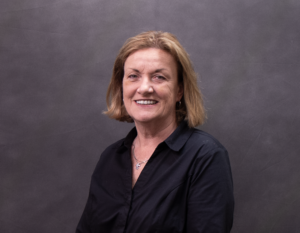 Susan âSueâ G. Killam has worked for over 25 years in the area of employment and disability policy. Ms. Killam is a tireless advocate for the civil rights of all people but specifically for individuals with disabilities. Ms. Killam began her career in Louisiana in 1990 as the Lead Trainer for the Supported Employment Systems Change Grant. Following that grant, Sue served as Director of AcME, Inc. (an employment agency initiated by six parents of individuals with disabilities) for 10 years. Ms. Killam has published several articles on supported employment and disability services and is one of the authors of APSEâs Ethical Guidelines. She has served on numerous governor-appointed councils and boards and is one of the founding members of the Louisiana SE Network (now LA APSE) and currently is appointed to the State as Model Employer (SAME) task force. Ms. Killam is currently focused on providing comprehensive career pathways to jobs in demand.